About the Corinth Canal

The Corinth Canal in Greece is one of the oldest such canals in the world and a very important navigational route in the Greek archipelago connecting the Gulf of Corinth with the Saronic Gulf.

The idea of building a canal through the Isthmus of Corinth (which connects the Peloponnese to the rest of Greece) was conceived by the tyrant Periander in the sixth century BC to link the Ionian and Aegean Seas. Its completion, however, didn’t come about until the late 1800s after modern Greece gained independence.

Before the construction of the canal, ships passing through this oceanic area had to endure a circuitous and a roundabout route in order to enter even the Mediterranean and the Black Seas in addition to the Aegean Sea.

What to See in
the Corinth Canal

The Diolkos was a paved trackway near Corinth in Ancient Greece which enabled boats to be moved overland across the Isthmus of Corinth.

The best view of the canal is from the bridge, which carries the road over it. One of the most interesting features, however, is the submersible bridge at the north-west end. It can be sunk below the surface, allowing smaller ships and sailing boats to pass through after paying a hefty tariff.

Today, the Corinth Canal, which is four kilometers east of modern Corinth, is the city’s top attractions. Creating it between 1882 and 1893 involved an excavation up to 80 meters in depth to create a canal that is 6,3 kilometers long, 23 meters wide, and eight meters deep and can accommodate vessels of up to 10.000 tons.

10 things you should know
about the Corinth Canal

The first attempt to open a canal was made by the tyrant Periandros in the 7th century BC, while the implementation of this construction dream became much later in 1893.

Nero was the most decisive roman emperor who began again the work of opening the canal in 66 AD, while Julius Caesar, Gaius, and Andronicus didn’t make it. Until today, there is a relief representation of Nero as Hercules in the canal near Posidonia on the side of the Peloponnese.

For the opening of the canal in 67 AD worked thousands of slaves and slaves as well as 6000 Jewish prisoners. When the work of opening the canal began again, followed the old drawing of Nero and found 26 test wells and ditches from 66 AD

The studies of the project for the opening of the Isthmus were checked by engineer Daujats who was chief engineer of the Suez Canal.

The course of Diolkos, this earthy strip that connected the Peloponnese with Central Greece, was not parallel with the canal. That is, it did not follow a straight line but had turns because the ground was tilted at an altitude of up to 90 meters. In 1950, a piece of diolkos was discovered: 255 meters in the Peloponnese and 204 meters in Central Greece by the archaeologist Nikos Verdellis.

The ships passed the diolkos without cargo. Workers were unloading the goods the ships as mobile executives, masts, and oars, at the port of Lechaio or Kechries depending on their direction, and when the tow was complete, they were reloading. A ship had to pay expensive tolls to get through diolkos

The Germans with their departure in 1944 blew up the slopes of the canal causing a fall of 60 thousand cubic soil and it took 5 years of work to reopen.

Over the canal there are 6 bridges. Two submerged bridges operate on the canal. One in Poseidonia and the other in Isthmia.

By crossing the canal the distance is reduced up to 195 nautical miles compared to the circumnavigation of the Peloponnese.
Every year around 15,000 ships pass through the canal of at least 50 nationalities. 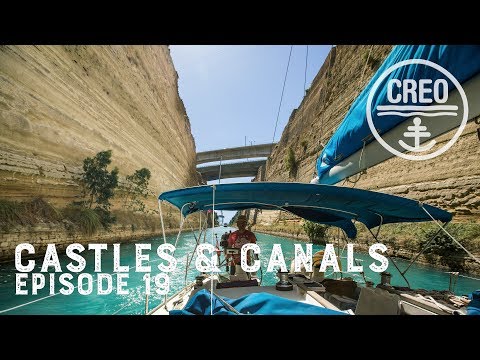 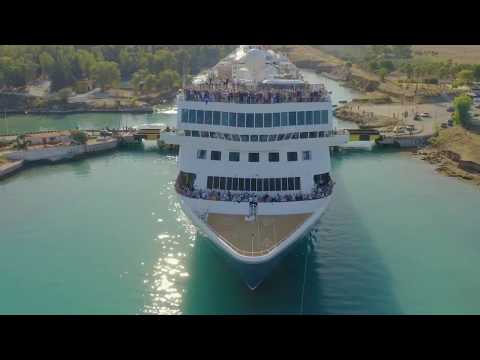 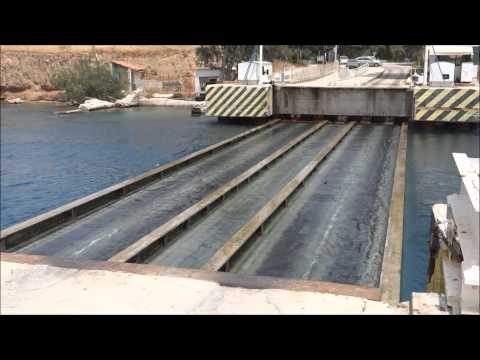 OurTour marvel at the submersible bridge on the Corinth canal, Greece”‘ data-height=’450′ data-video_index=’4’>
4 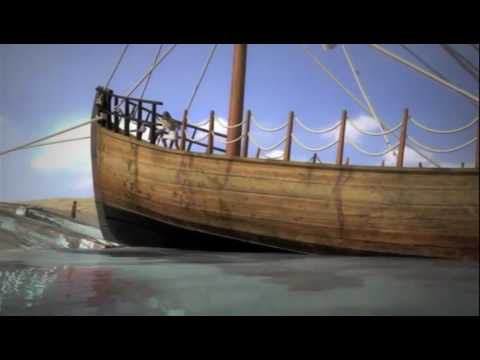 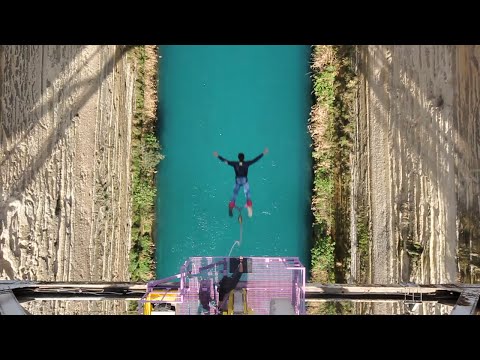 Nemea is an ancient site in the northeastern part of the Peloponnese, in Greece. Formerly part of the territory of Cleonae in ancient Argolis, it is today situated in the regional unit of Corinthia. The small village of Archaia Nemea (formerly known as “Koutsoumadi” and then “Iraklion”) is immediately southwest of the archaeological site, while the new town of Nemea lies to the west.
Read More