The lost city of Tenea, which is mentioned in multiple Greek myths and historical texts, such as the ancient legend of Oedipus, the mythical king of Thebes who unwittingly killed his father and married his mother, was uncovered by one of Greece’s top archaeologists, Eleni Korka and her team, buried under the fields we’re now driving past.

Archaeologists uncovered seven new graves, four of which date back to Roman times, as well as rings, golden coins and skeletal remains.

The finds suggested the existence of a city – that of Tenea – which was once considered to be a legend. Researchers also found three Hellenistic Era tombs with skeletal remains belonging to two adult males, five adult females and two children. The graves were decorated with vases, gold and bronze jewelry, and 200 coins.

How to visit
Ancient Tenea

The team is open to guiding visitors and organising educational events while the dig takes place in September and October.
You can communicate with them through the Tenea Prjct Facebook account.

Excavations of the site began in 2013 in the village of Chiliomodi.

Tenea’s discovery has answered many mysteries already, such as where the city was located and perhaps why it was abandoned. But for the team, the most exciting thing is what it still may hold. They are expecting to find more houses, temples, a theatre and a marketplace – known in Ancient Greek as an agora – over the coming years.

“It’s like an iceberg and we’re just hitting the tip. It’s going to keep giving interesting findings for the next 100 years”.

The discovery of the long-lost city of Ancient Tenea in Greece has been included among the 15 Biggest Art Historical Discoveries of 2018 compiled by online art magazine Artsy?

According to myth, ancient Tenea was founded by Agamemnon to house there the Trojan prisoners of war; the name of the town may relate to the origin of Trojans from the island of Tenedos

There are rumors that even Oedipus was raised there?

One of the biggest mysteries surrounding Tenea is why it disappeared? Most other major ancient Greek cities, such as Sparta, Athens and Corinth, remain inhabited to this day. It was unusual for a city as large as Tenea – there were probably around 100,000 inhabitants – to be completely abandoned, and no historical texts give a clue as to why. 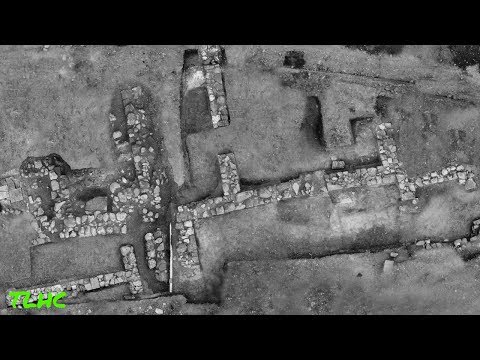 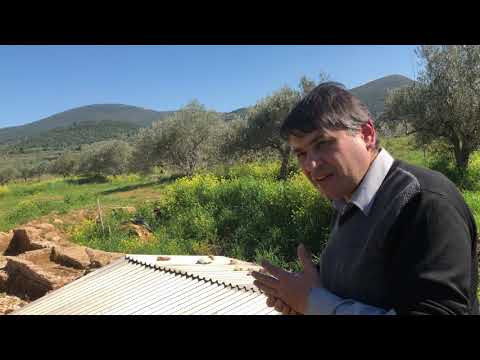 Nemea is an ancient site in the northeastern part of the Peloponnese, in Greece. Formerly part of the territory of Cleonae in ancient Argolis, it is today situated in the regional unit of Corinthia. The small village of Archaia Nemea (formerly known as "Koutsoumadi" and then "Iraklion") is immediately southwest of the archaeological site, while the new town of Nemea lies to the west.
Read More